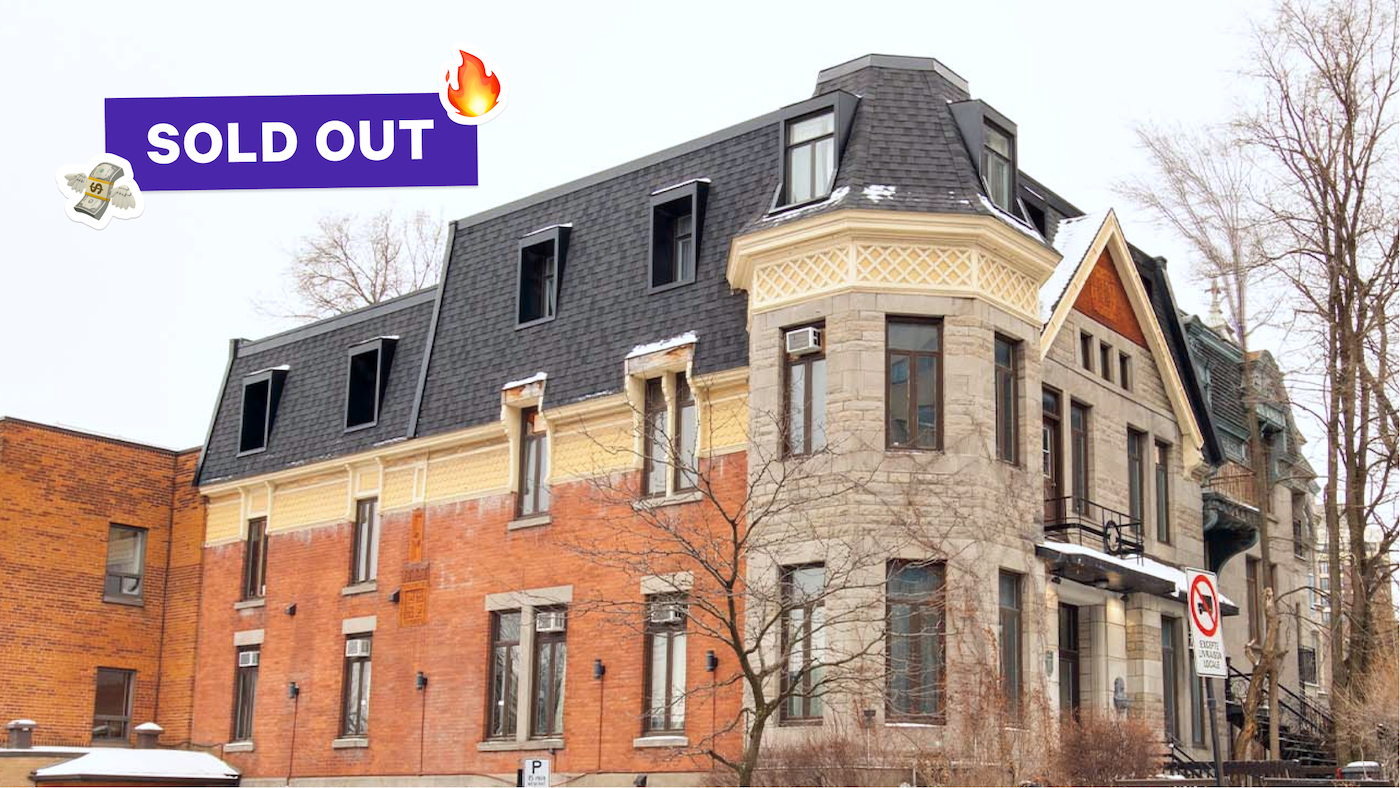 Participate in the ownership of a boutique hotel, which currently consists of 18 rooms and a commercial unit located in Montreal, QC

The Plan: Renovate all 18 rooms and convert the commercial unit into 5 additional rooms over eight months while the Property is not in operations. The Property will have an automated property management system, and technology upgrades implemented to lower operating costs. Rooms will have a kitchen and en-suite laundry to allow for extended or long-term stays.

This property sold out to 800+ Canadians! These investments sell out quickly and they are reserved for our members.

*The key numbers to explain how we make this estimate are available within your addy account. Investments in this property are restricted to British Columbia, Alberta, Ontario, and Quebec residents. Qualified members can invest from $1 and up to $1,500.

**This is the day when we issue a distribution, or the property exits — aka cash earned from doing zero things, aka #passiveincome. For this property, there is one Owners’ Day projected. 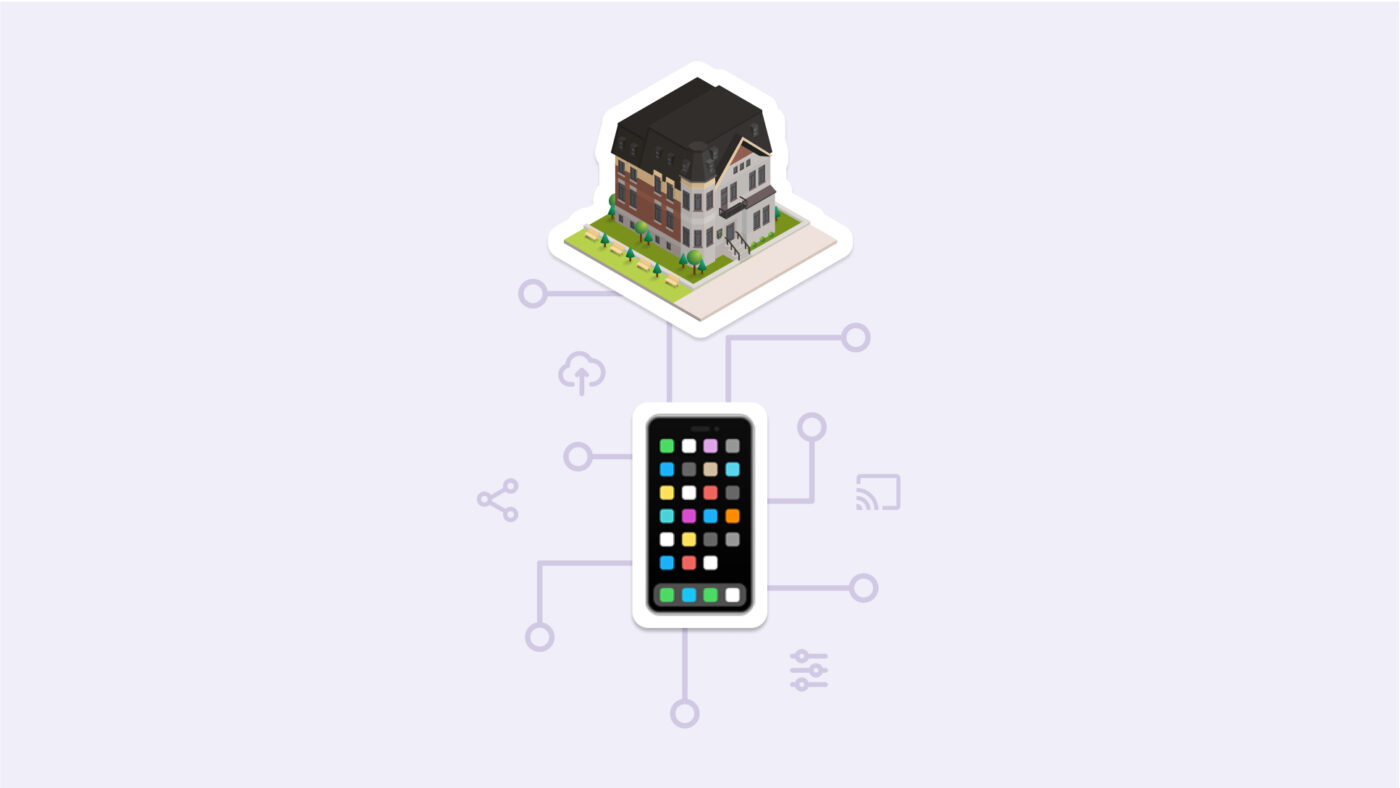 What is a Smart Hotel?

Meet David Atwell, co-founder of HoneyTree Grow. As the General Partner (GP) of 874 Sherbrooke in Montreal, Quebec, he explains why he is excited to invest with addy in this property. This boutique hotel is close to La Fontaine Park, The Latin Quarter, and other Montreal attractions. He also highlights the plan for this property.

What are some of the pros and cons about the new addy property at 874 Sherbrooke in Montreal, Quebec? Stephen Jagger of the addy squad highlights some of the things to consider when thinking about investing in the 874 Sherbrooke property. 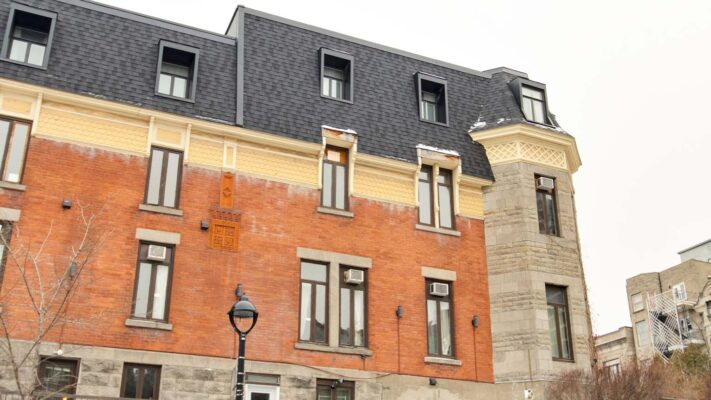 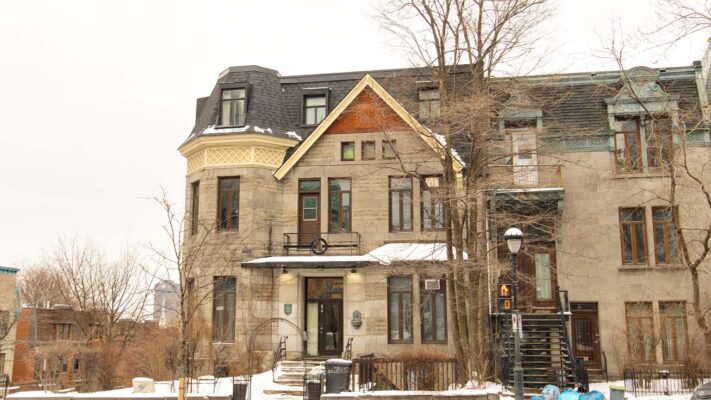 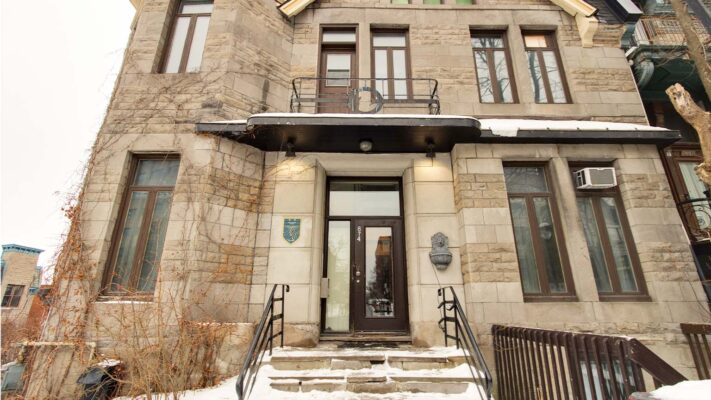 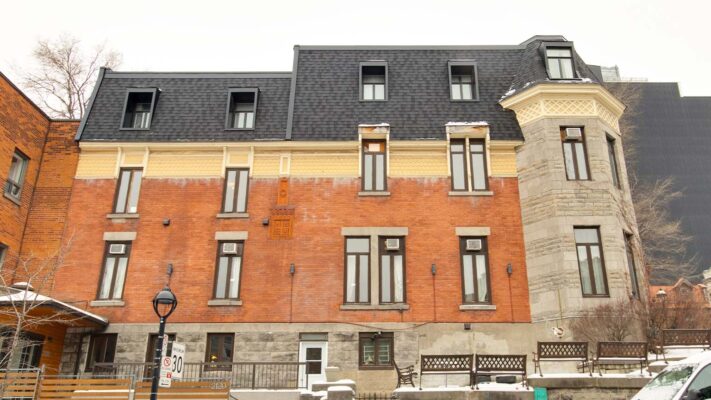 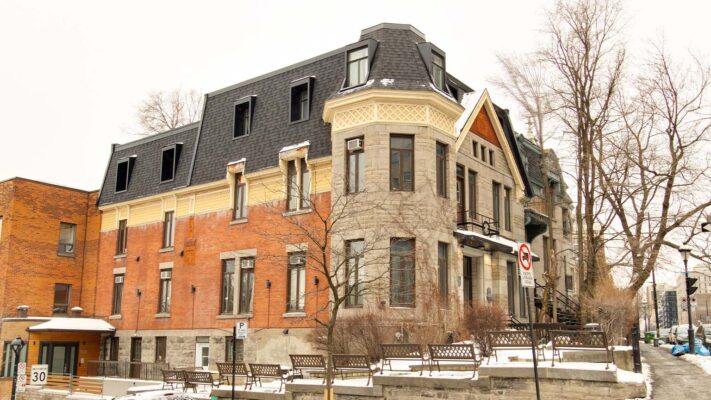 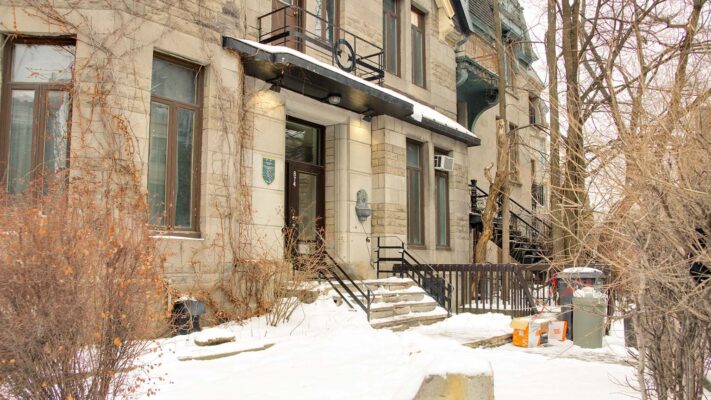 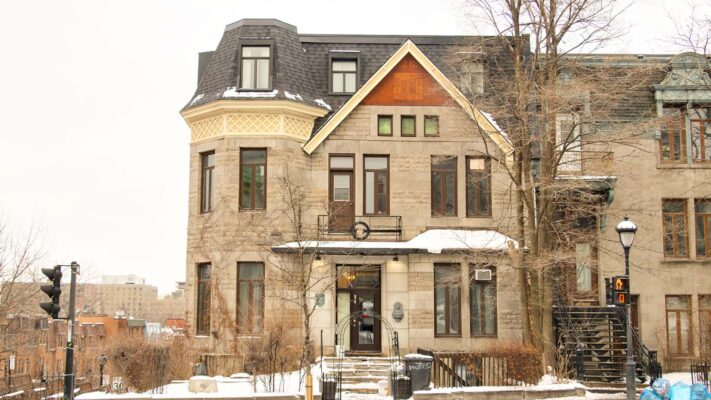 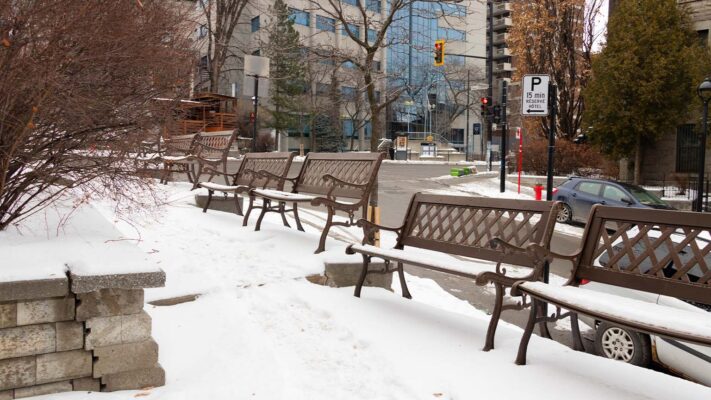 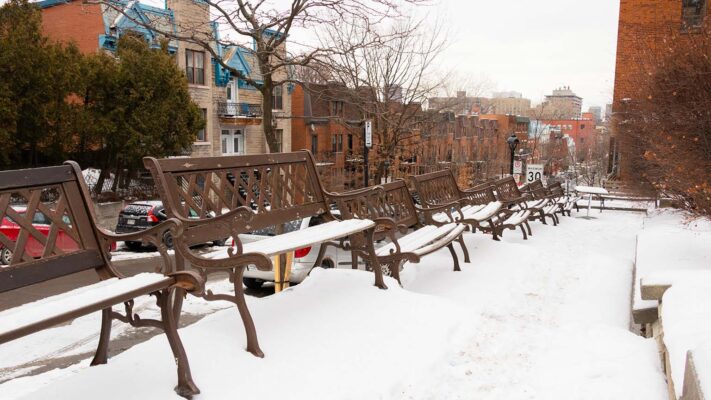 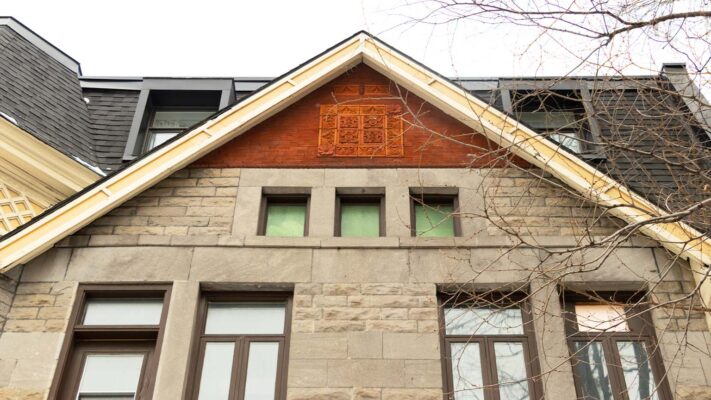 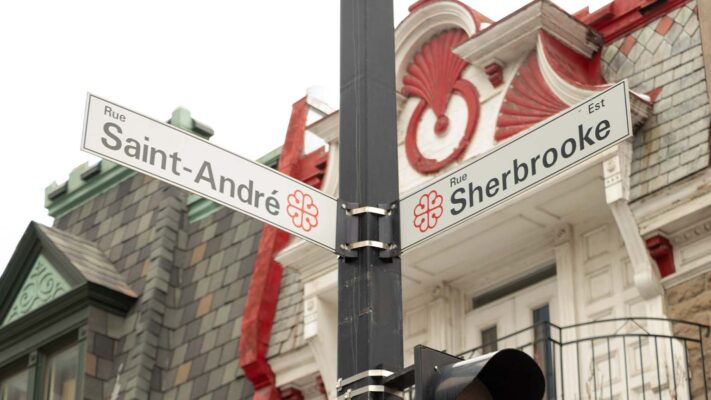 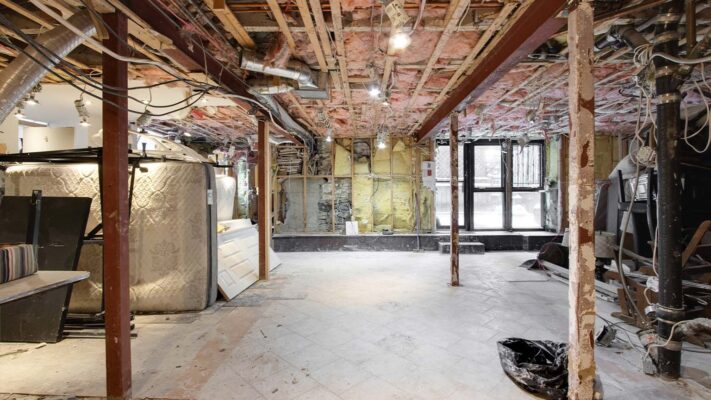 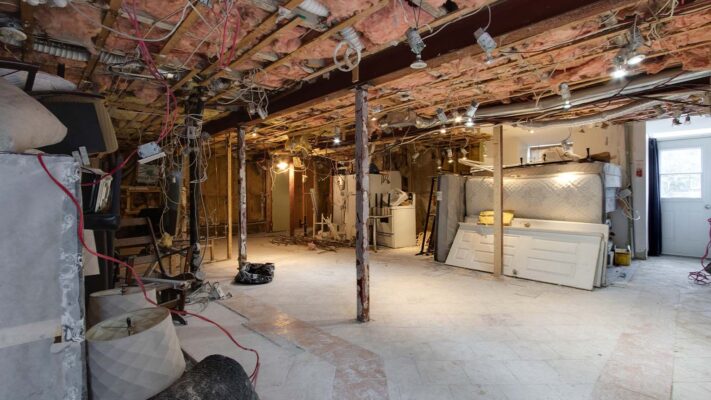 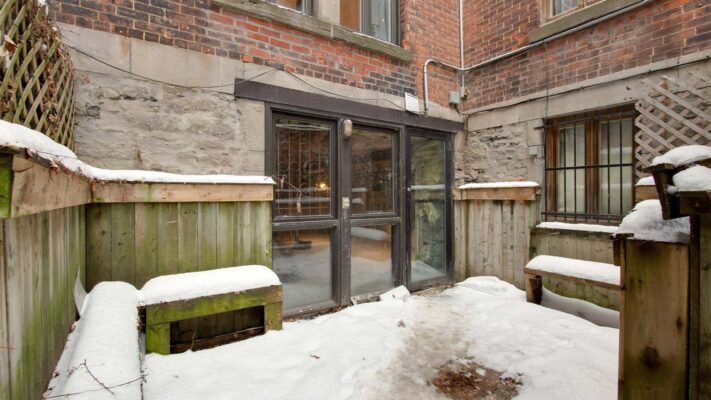 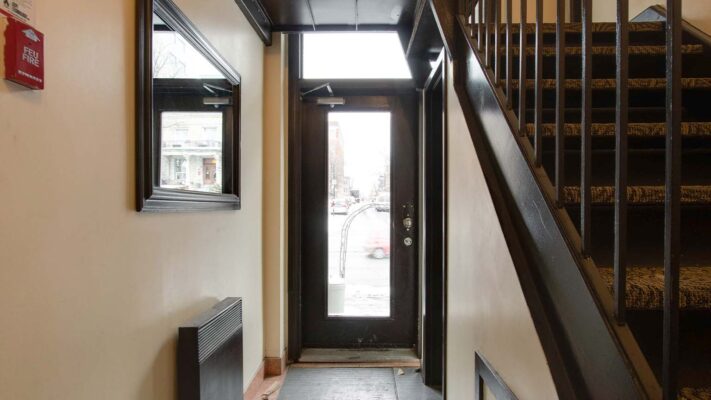 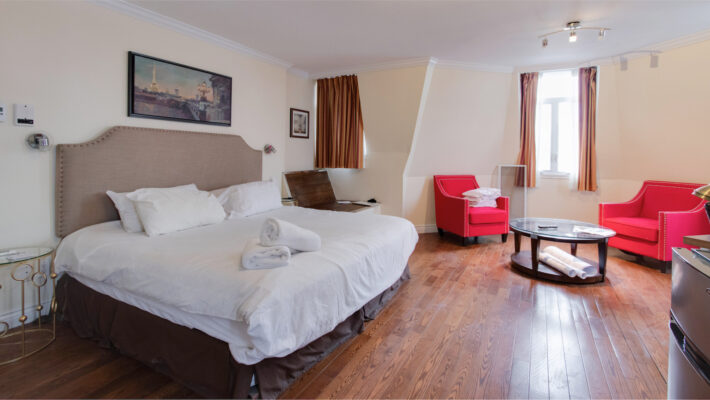 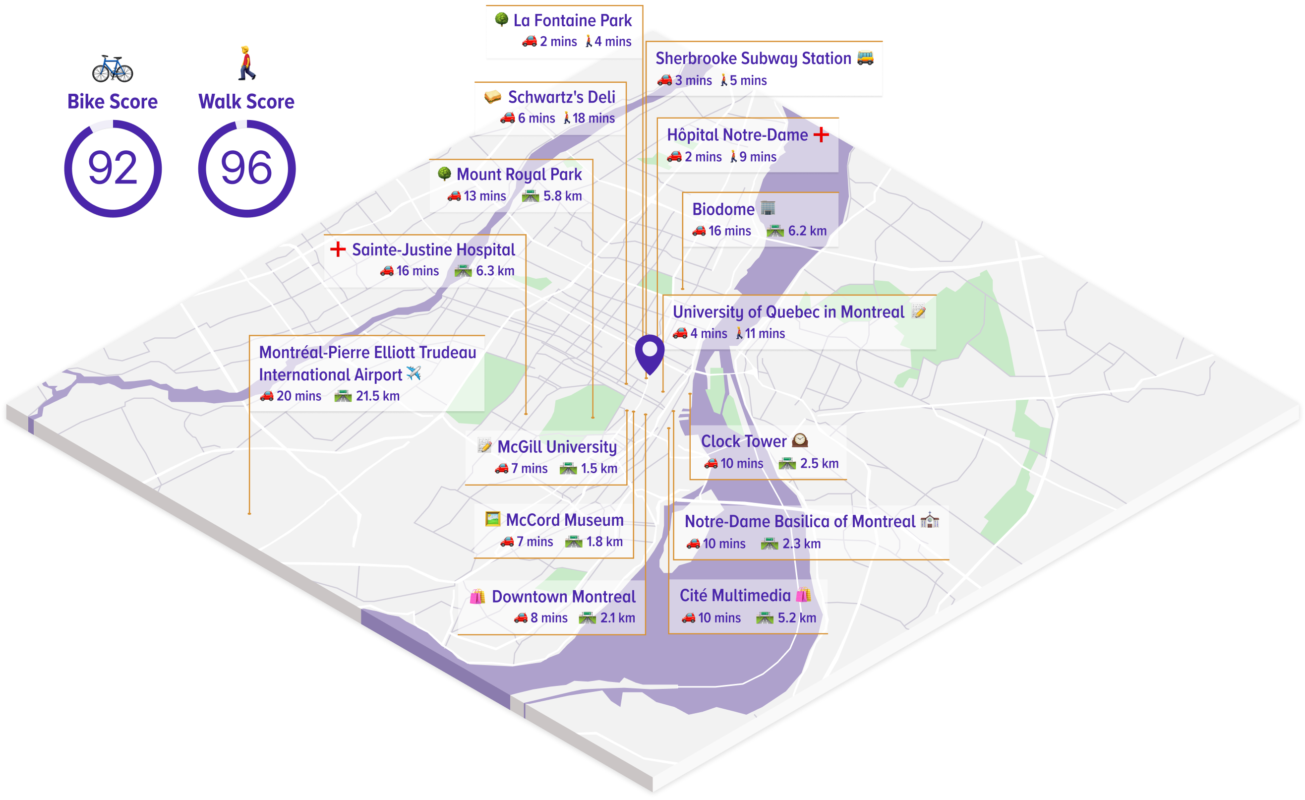 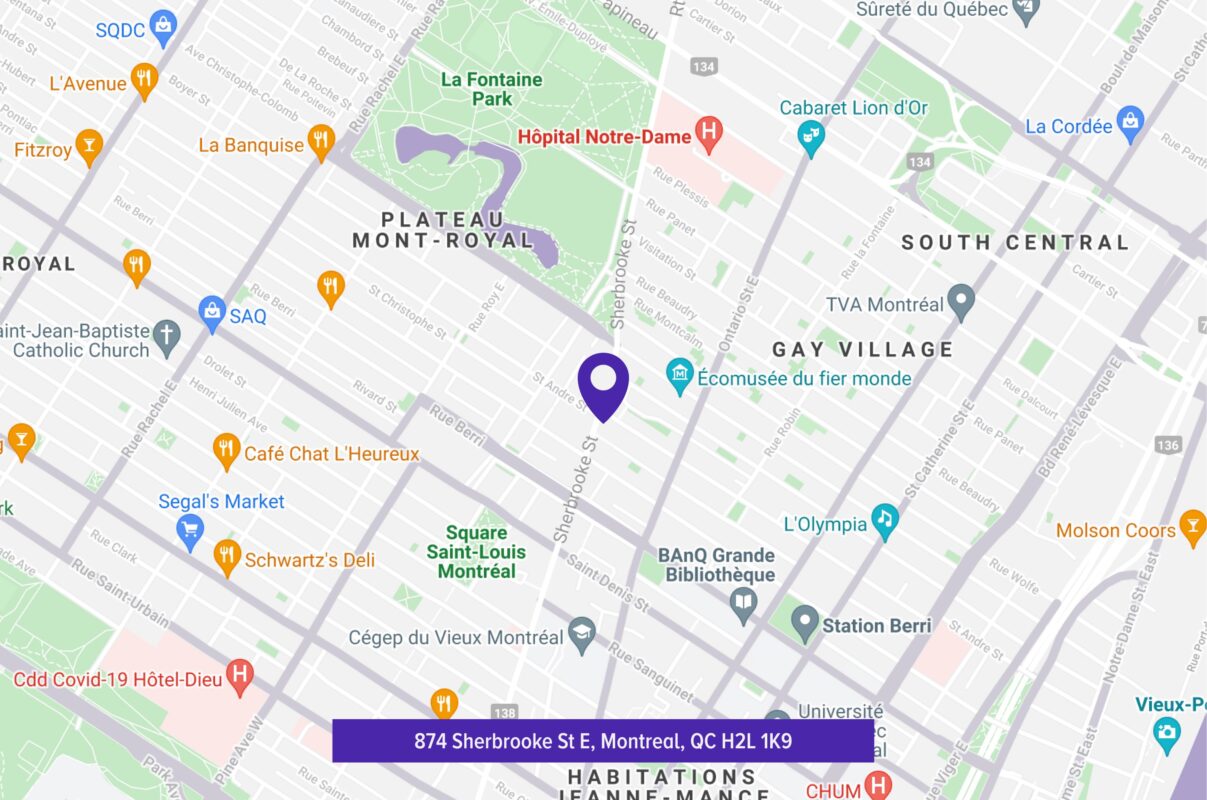 Get To Know Montreal, Quebec 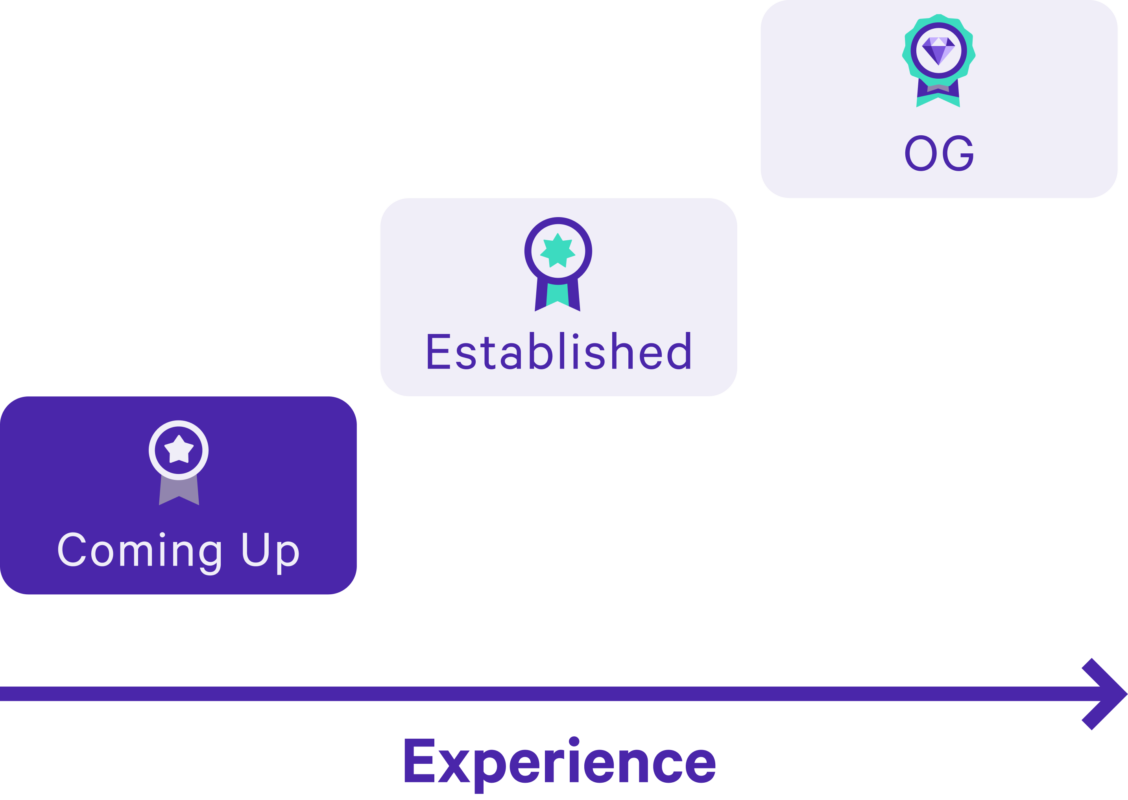 These General Partners are new and this may be their first time running a project or have not had any come to completion yet. In many cases, they have experience in a senior-level role in real estate or similar but have recently moved into the General Partner role (Learn more).

HoneyTree was founded in 2016 by David Atwell. David was working as an accountant in the film industry after leaving his past life of beekeeping. David quickly became a hit on set as he would bring his homegrown honey to share with the cast and crew.

While working in the film industry. David noticed that many colleagues were self-employed and owned their homes but had no pension or retirement plan. David started by bringing in his close friends and families on some real estate deals and the word spread. From there, HoneyTree was founded in 2016, and he and his partner, Mark Gonneau never looked back!

Dr. Mark Gonneau is an award-winning real estate investor who began investing in real estate at the age of 24 while still a student. Since then, he has invested in various forms of real estate across Canada and abroad.

He is focused on helping professionals and business owners make smarter investing decisions by investing in value-add real estate opportunities.” 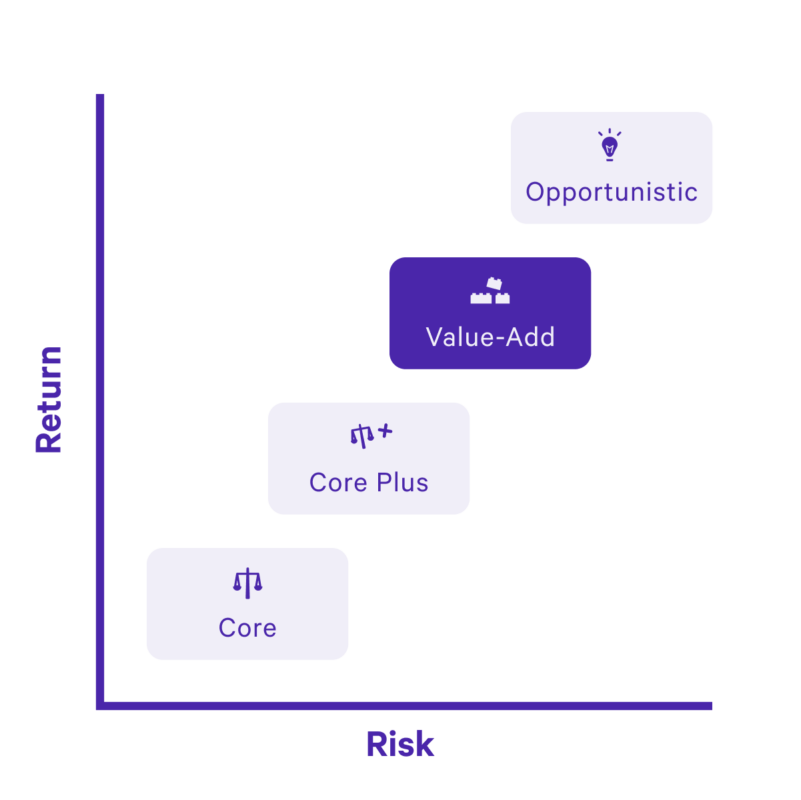 For investors willing to take on more risk to achieve high returns and are willing to wait longer before they begin receiving returns for their investment.

A Value-Add investment often has little to no cash flow at acquisition but has the potential to produce a tremendous amount of cash flow once the value has been added (for example physical upgrades, better management, added services or more effective marketing).

Purchase decisions are made collectively by our community investment committee and our Board of Directors which has a track record of investing in and managing real estate (learn more here). The Investment Committee for this property includes: 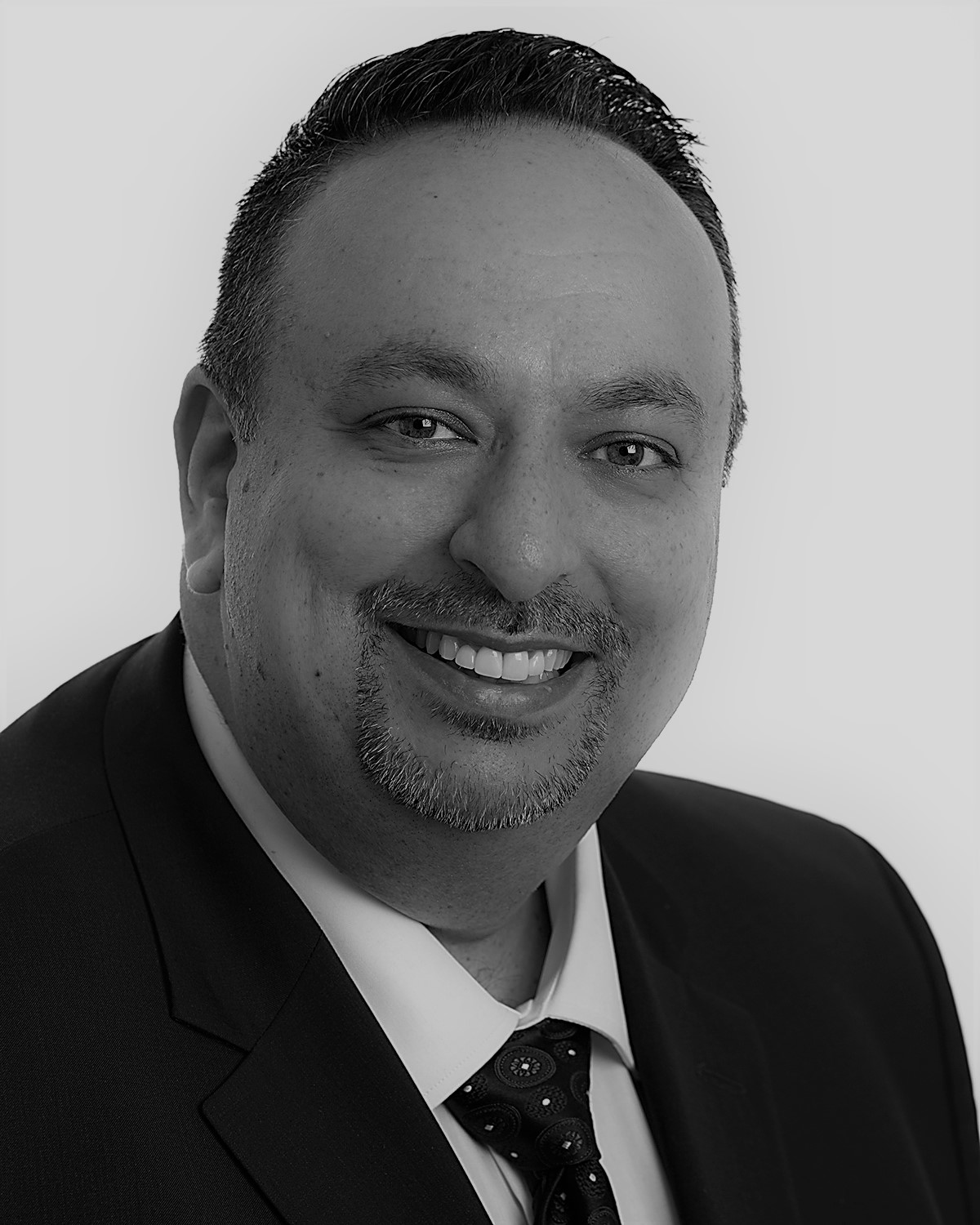 Montreal is a world-class city that offers an attractive return to tourism for both domestic and international travelers. This unique property is in a great location, offering a boutique experience. With the right work it can be a very popular destination. 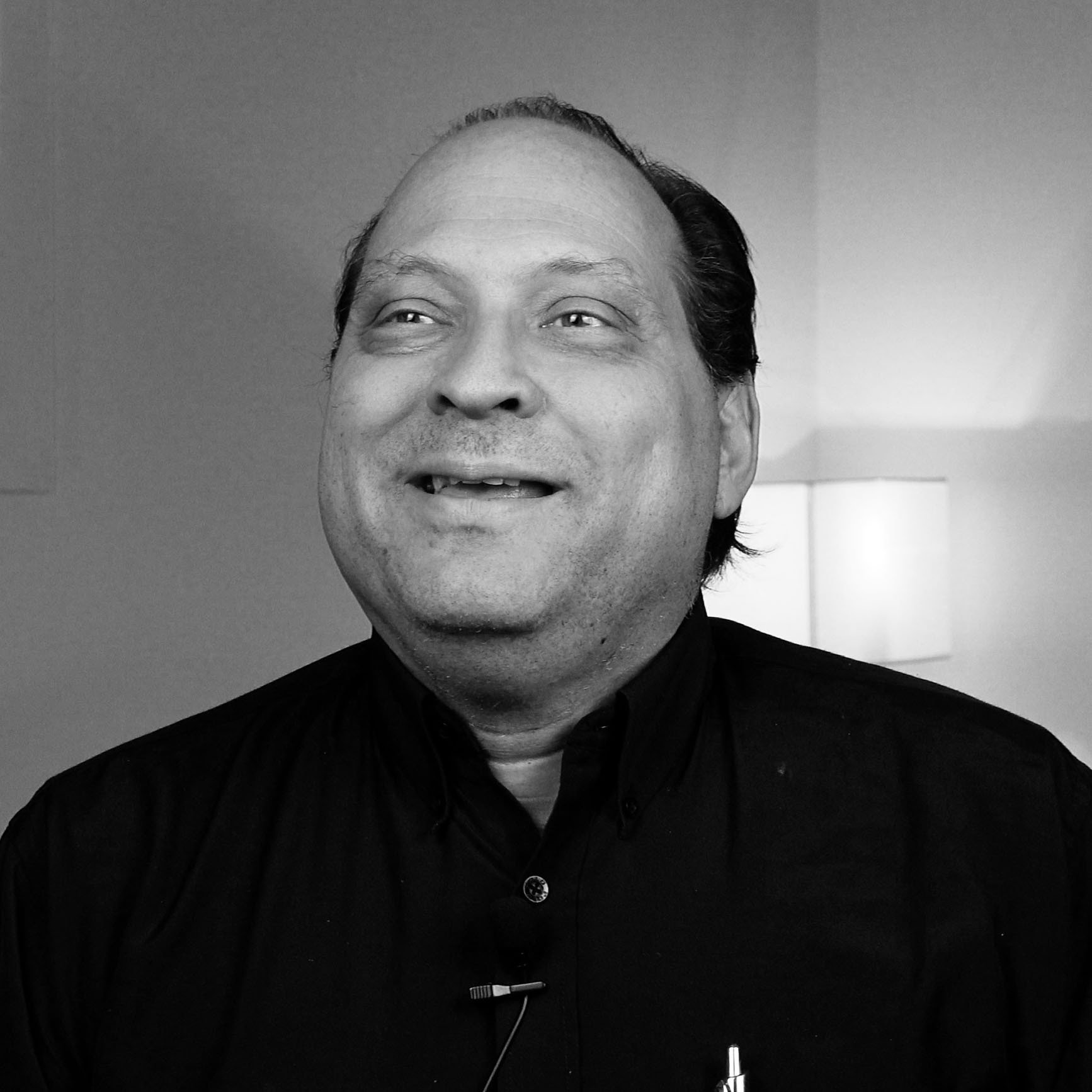 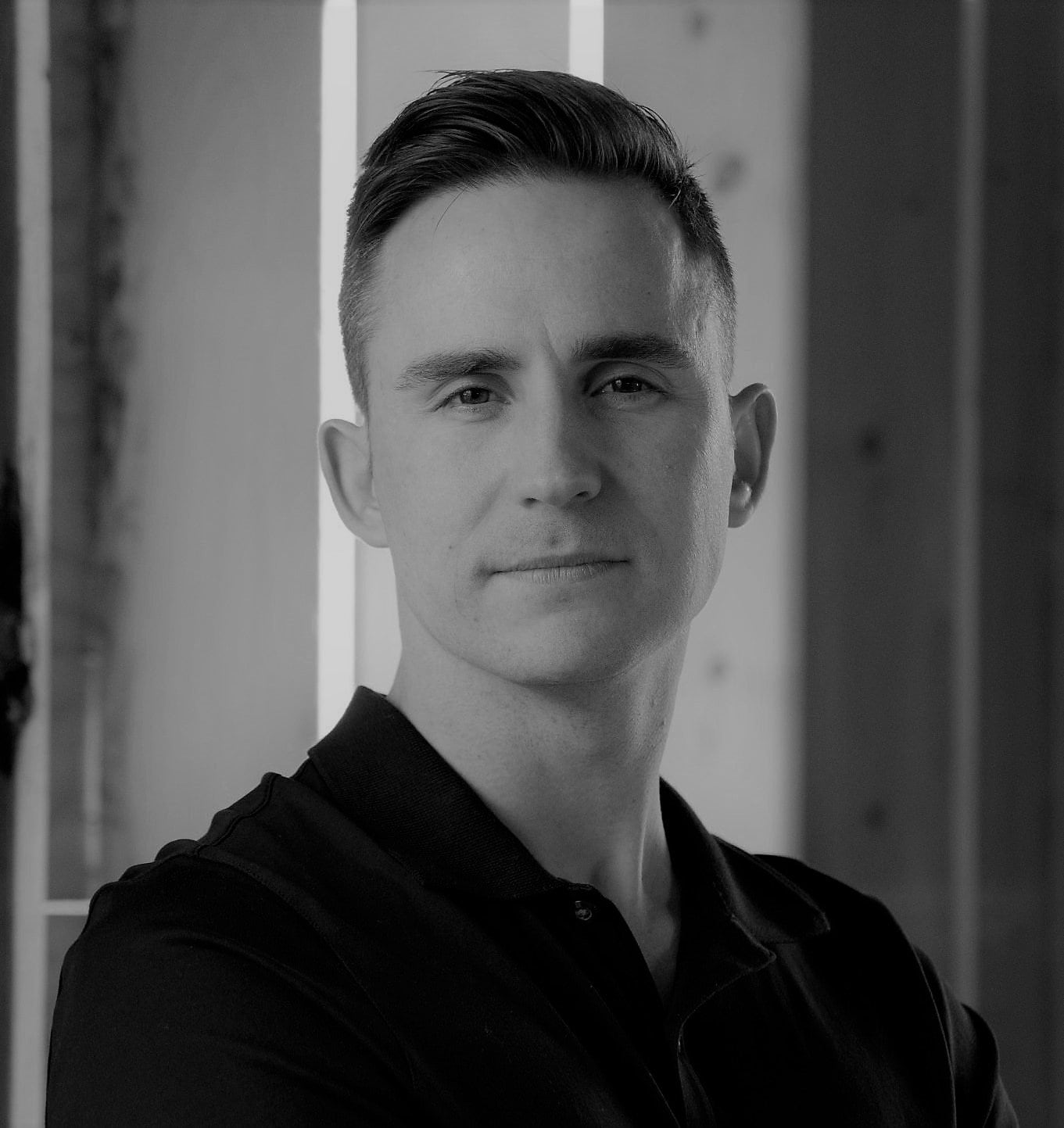 “Before breakfast and I already bought into a commercial building in Hamilton. No running around looking at buildings or doing do due diligence. No extra costs. No trips to the lawyers. This is the world’s easiest way to buy real estate.” 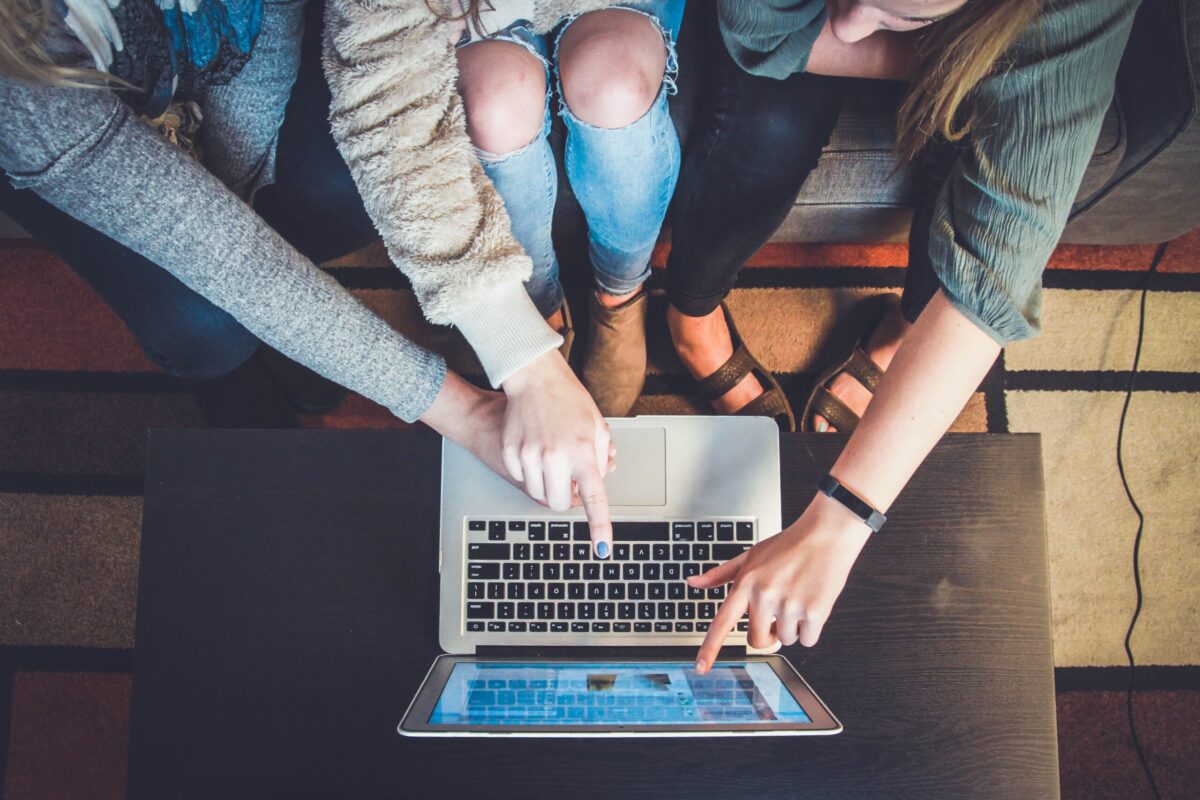 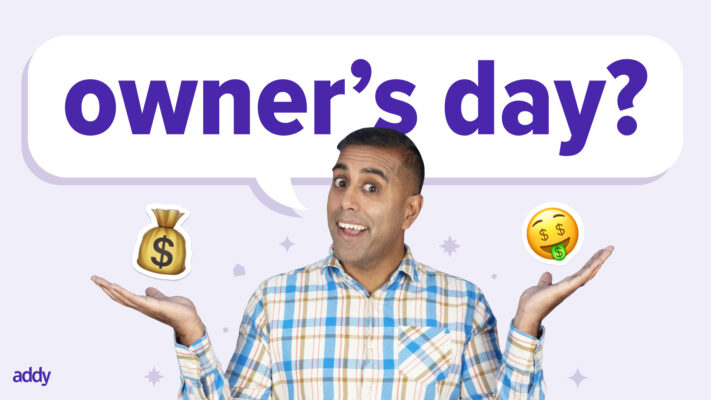 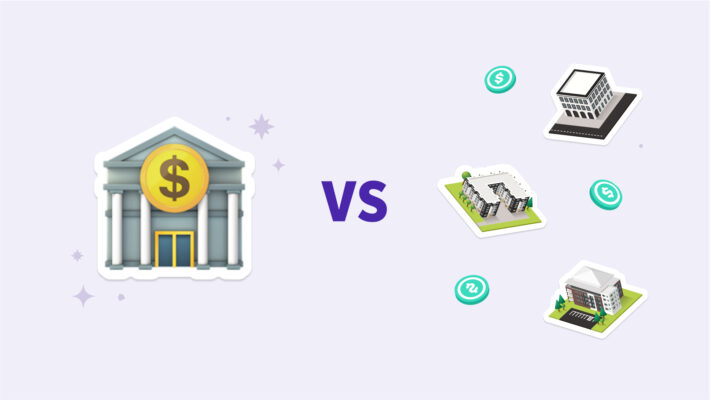 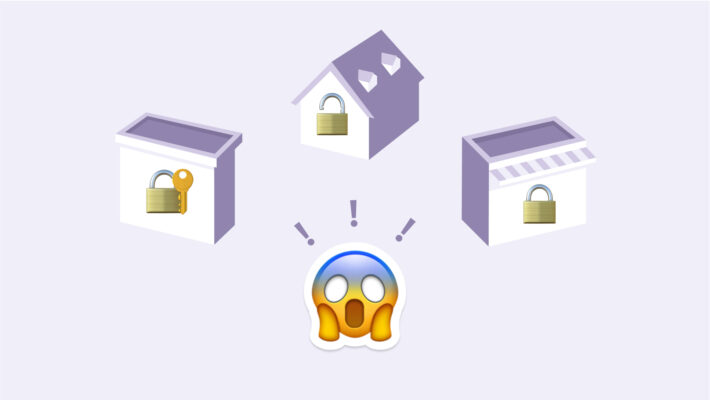